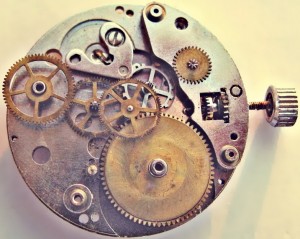 It was his head.

He spoke about an explosion, how it had gone off just a few feet away, forward of his colleague walking in front of him.  He told me how his colleague was thrown to the side, how he scrambled to pull him back into the pathway where it was safe.  He looked down and described how he could not recognize the face of the man whose head he held in his hands.  He looked up and announced he was dead.  He spoke with a freshness of detail, a vibrancy of emotional devastation.

He was in a state of post-trauma stress, unable to work, find his way through his house, or sleep without startling awake with vivid dreams.  He talked about ending his life, unable to continue.  As he talked about witnessing the murder of his colleague I wondered how many weeks, months, had passed since the event.  He looked up and said “It happened fifteen years ago.  I’ll never forget it.”

Emotions know no time.  An affecting emotion from twenty years past is as powerful to our psychological state as an emotion felt fifteen minutes prior.  Time stops for emotions.   Their power can remain in full strength through an entire lifetime.

Understanding that emotions know no time is a powerful tool for dealing with the fallout from experiences that psychologically alter us.  People affected by past emotional trauma often hear from others who tell them to “move on” or “get over it.”  Their criticisms and admonishments are often more about their discomfort with someone in this emotion state, and not about helping to solve the issue.  People in this state need the relief of talking about their past trauma in the immediate real time of now, no matter how long ago it occurred.

In the safety of a therapeutic session people can recount every detail of the emotional event, as often as necessary, to pull the event apart, break it into pieces, and remove its power over them.  Once the power of the event is understood it can be disconnected from the affected emotional states, and the hold over the conscious and unconscious can be dismantled.

With work, patience and the understanding of those closest to them, most manage to find their way back to a life that is not lived in a state of fear, or within an uncontrolled circle of repeating emotional trauma.  This work is long and difficult.   It involves reliving past trauma in real-time, as often as necessary, in the safety of the therapeutic process.  With each retelling and reliving of the event its emotional power is decreased.   Over time the trauma becomes manageable, ultimately redefined as a dramatic and moving piece of personal history, not a controlling feature of daily life.

Emotions know no time.   Understanding the power they can have over us, years after a traumatic event, can help move us forward and escape the time trap they hold us within. 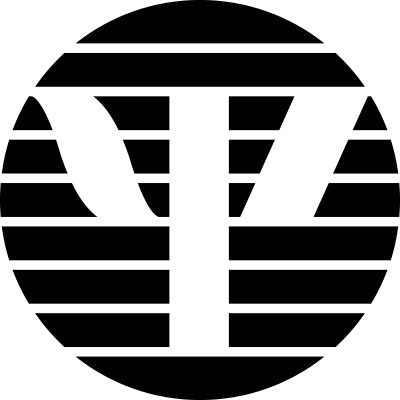 A DBD Registered and Certified Company